6 Steps To Goal>Success With Hypnosis 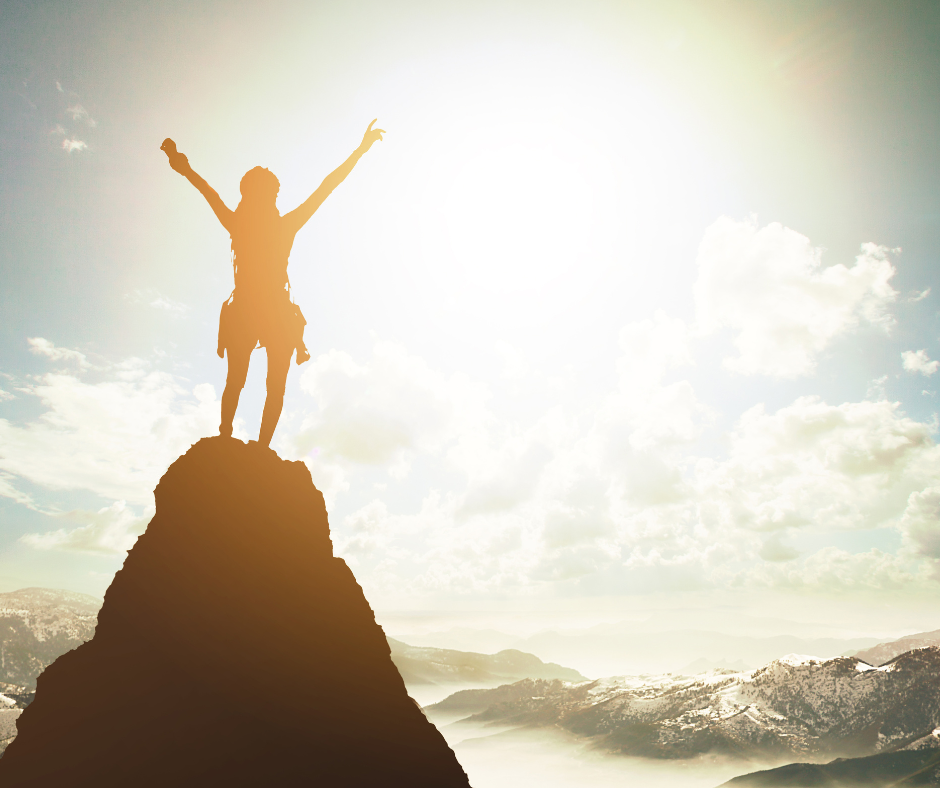 Follow these six steps and use them with the power of hypnosis and you will be catapulted towards your goal faster than you can imagine. Many people think of life […] 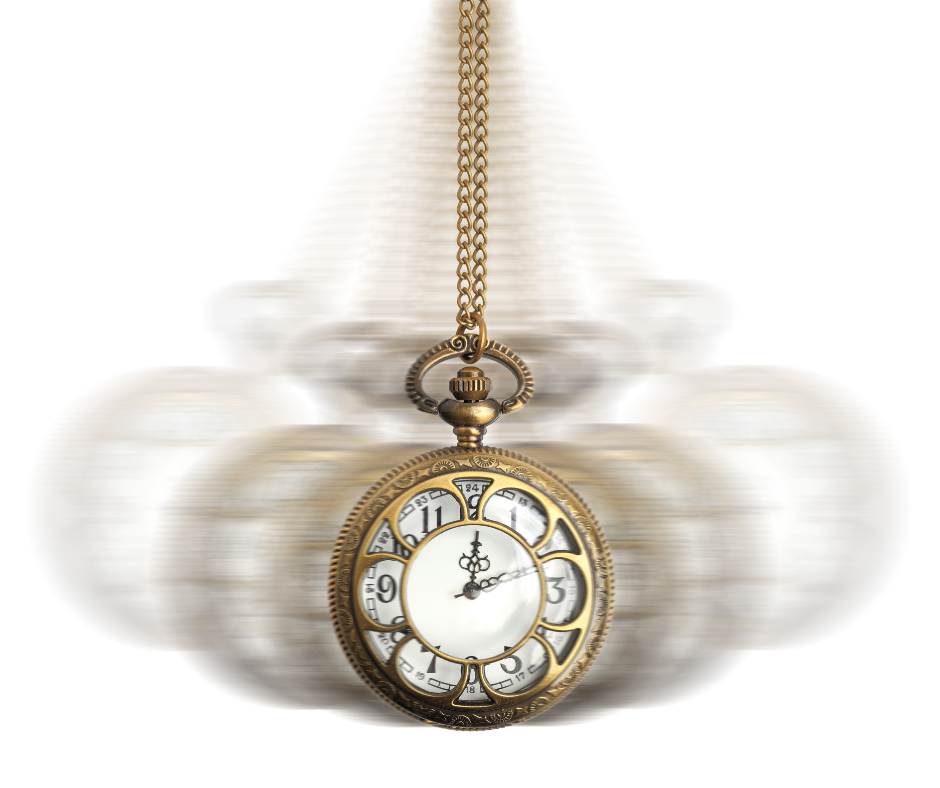 1849-1936 Studies with Ivan Petrovich Pavlov – Russian psychologist who actually was more focused on the study of the digestive process move things even further forward. He is known primarily […] 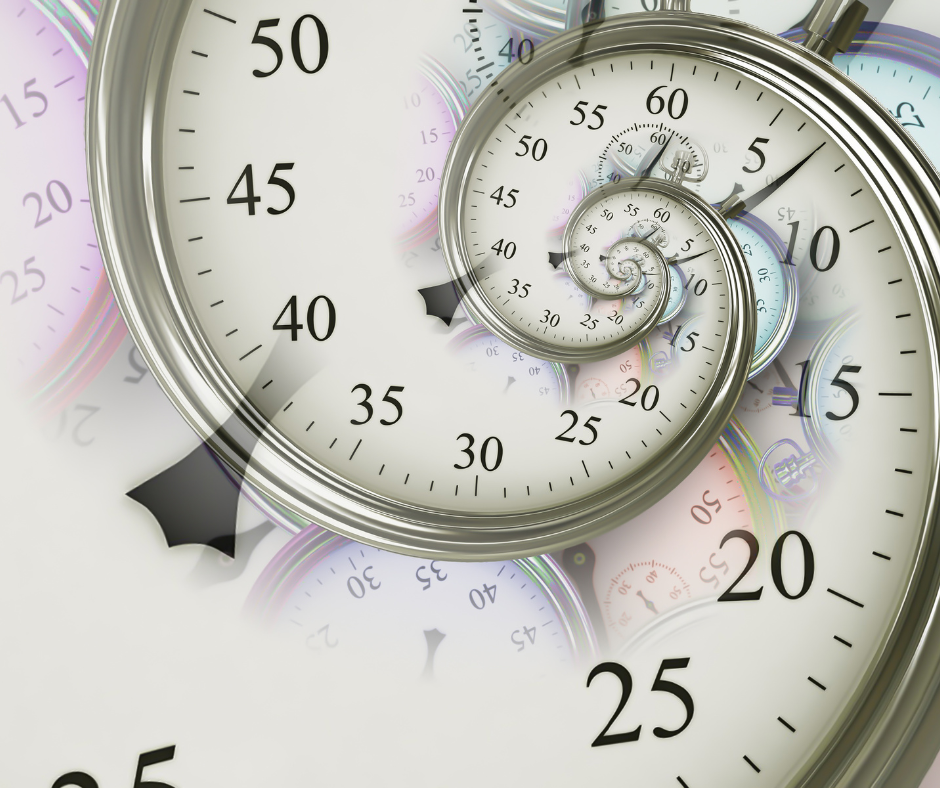 Evidence of hypnotic-like phenomena appears in many ancient cultures. The writer of Genesis seems familiar with the anaesthetic power of hypnosis when he reports that God put Adam “into a […] 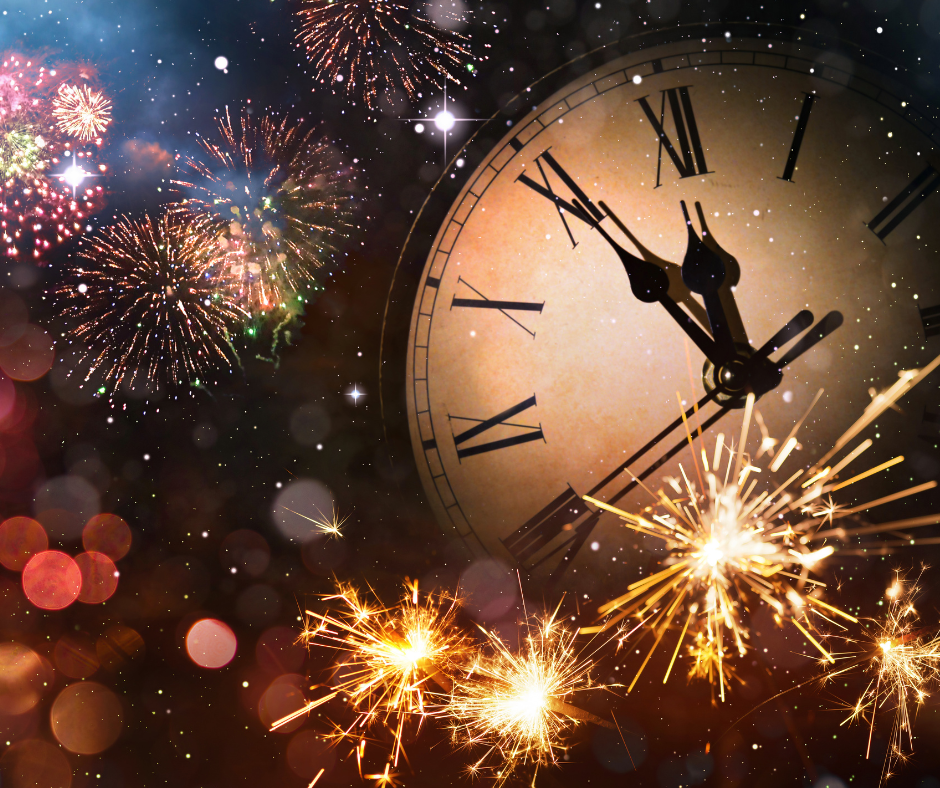 For those who do not know the theory of the laws of attraction, then you are soon to realize that it is a basic principle of the Buddhist religion. Basically, […]

Our Lady of Guadalupe 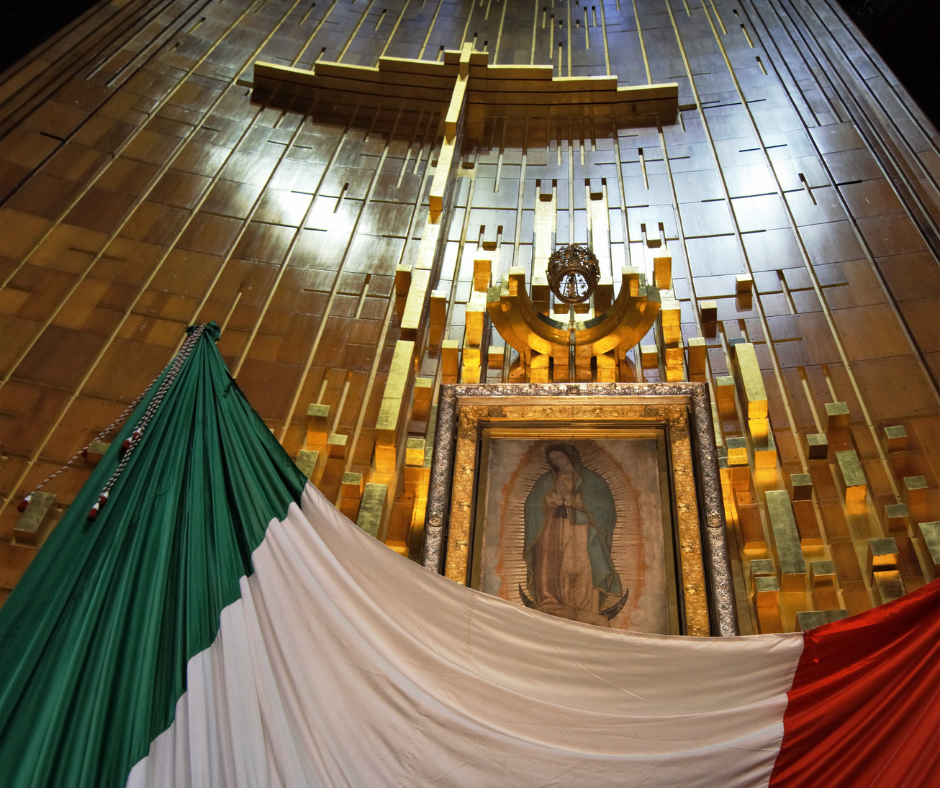 December 12th, Our Lady of Guadalupe Ever heard of this day? It’s a beautiful story. Picture a cool December day all the way back to 1531. Juan Diego raised by […] 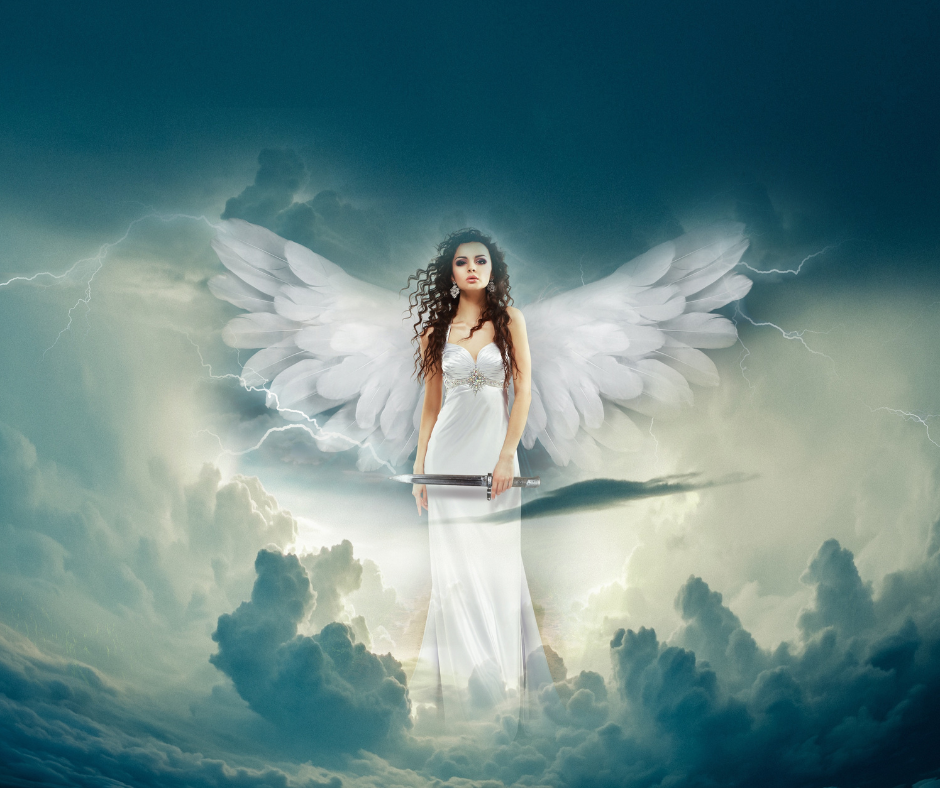 Do you see Angels? I do. I saw Spirits, Angels, Demons, and some things I just can’t explain since I was little. Some I have seen, felt, or heard. […] 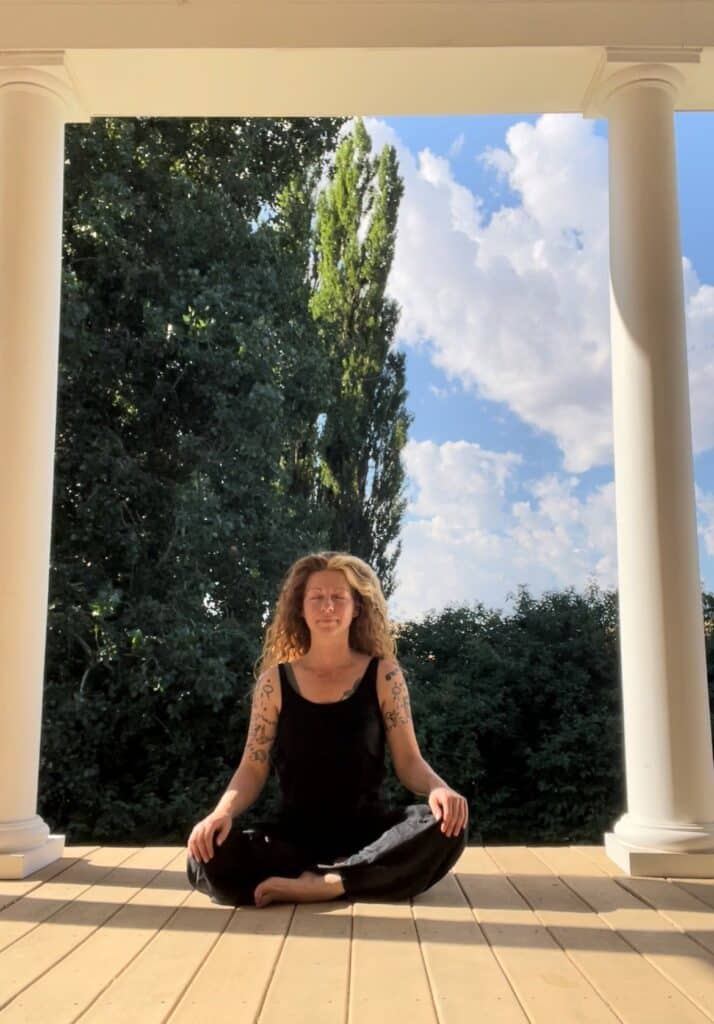 Law of Attraction – These 7 Things Are Holding You Back 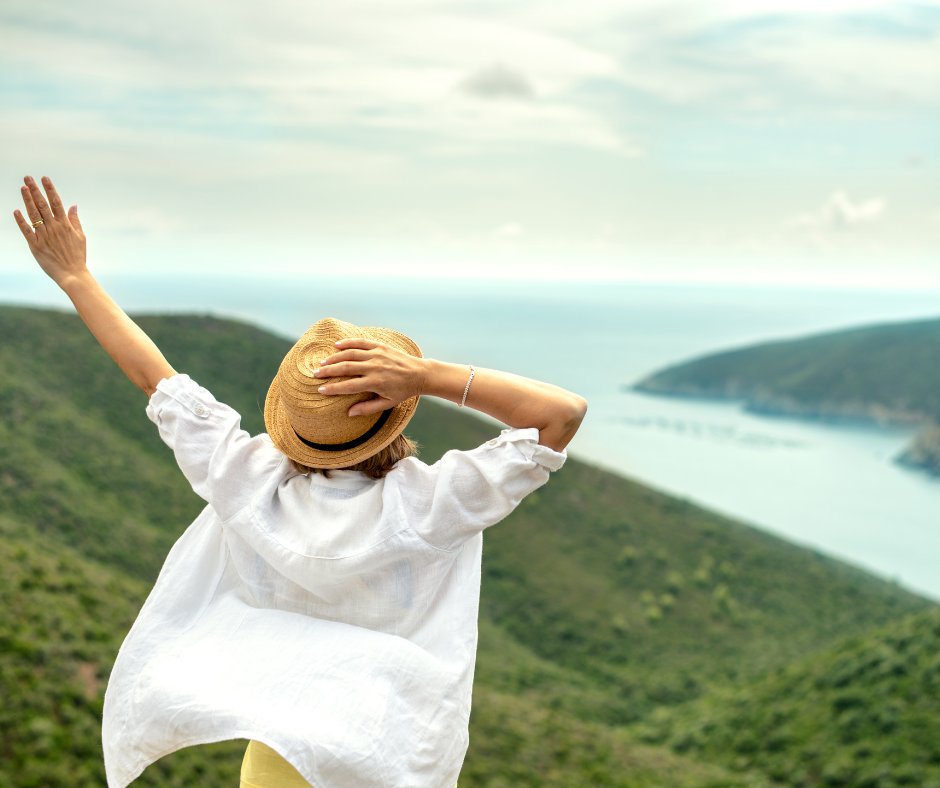 You may have heard this common saying “I take one step forward but seem to fall back several steps soon after.” In the pursuit of attracting the things you want […]